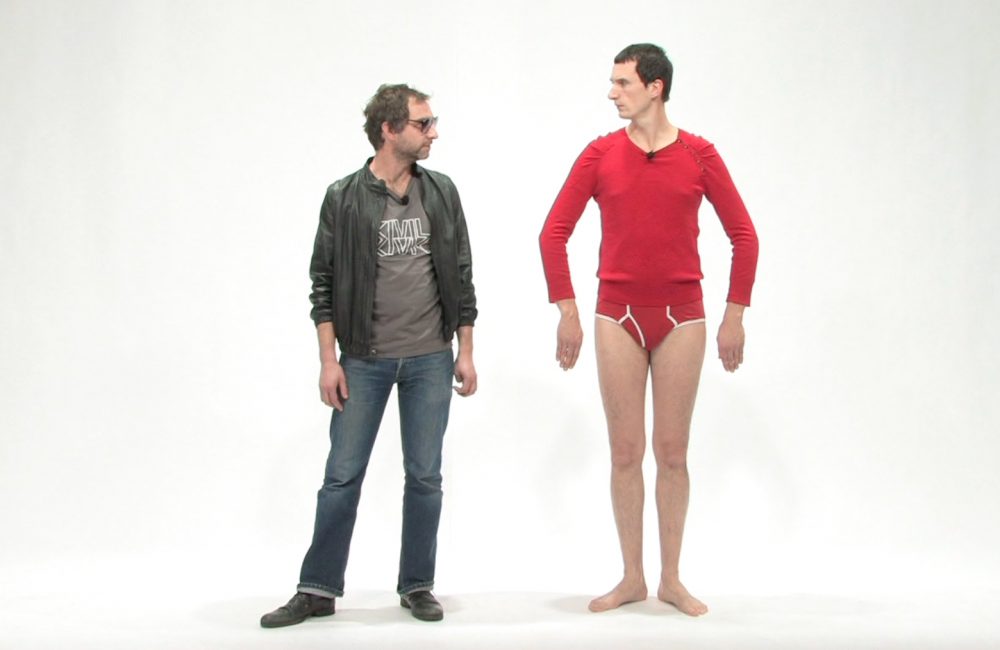 A campaign of fake comparative advertising designed to settle between the major competitors of modernity in culture: the contemporary dance & the rock concert, the exhibition & the happening, the improvised music concert & the theatre piece.

Stupid and outrageous, written and shot quickly, playing with heavy clichés, it was nonetheless an honest attempt at tackling the little quirks of both genres. Though it was designed to hack the screens that can be found in the hallways of our theaters, it ended up on real TV (Canal +, Mensomadaire). 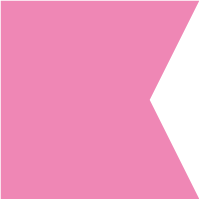 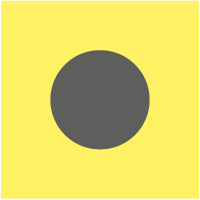 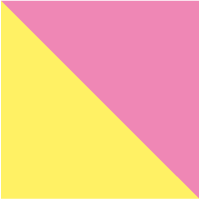 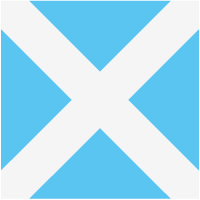 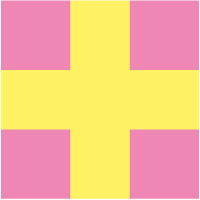